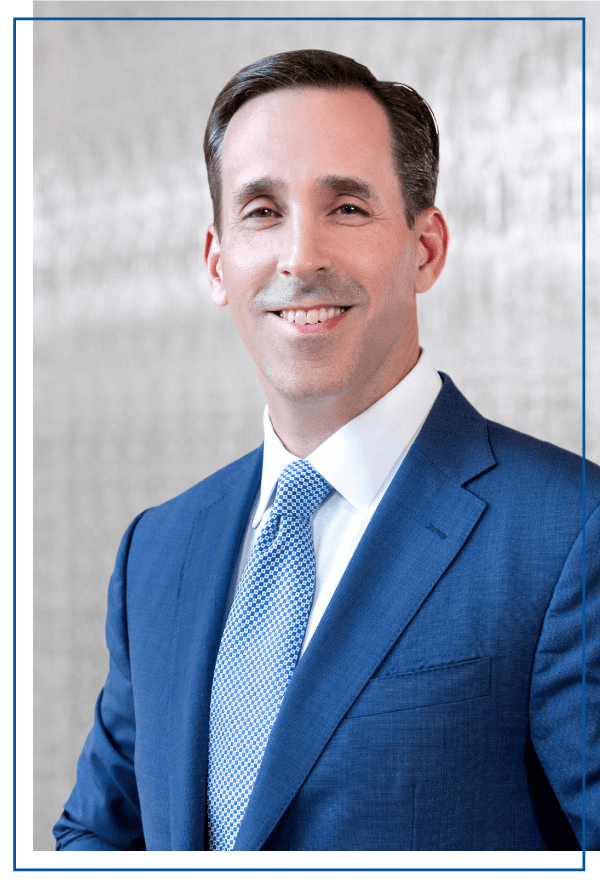 As President and CEO of the American Chemistry Council (ACC), Chris is responsible for driving a pro-growth, science-based public policy agenda that fosters the development of groundbreaking products to improve lives; creates jobs and economic expansion; and enhances public and environmental health and safety.

In 2021, Chris partnered with Harris County officials in Houston to expand an extensive state-of-the-art air monitoring system to continuously track and evaluate air quality. The partnership included a $1 million donation from ACC’s foundation for mobile and stationary monitors.

Under Chris’ leadership, in 2020, ACC launched the Future of STEM Scholars Initiative (FOSSI) in partnership with Chemours, the American Institute of Chemical Engineers, and HBCU Week Foundation. The program provides scholarships for students pursuing preferred STEM degrees at Historically Black Colleges and Universities (HBCUs). In the first two years, FOSSI raised more than $17 million for over 350 scholars.

Chris joined ACC in 2019 after serving six years as President and CEO of The Fertilizer Institute (TFI), where he advocated for policies and regulations focused on enhancing security, free trade, environmental protection, worker health and safety, and farm bill and conservation programs to promote the use of fertilizer.

Prior to joining TFI in 2013, Chris served as president of the National Association of Chemical Distributors for seven years and president of the Contract Services Association for three years. He began his career on Capitol Hill, including time as chief of staff to U.S. Senator Craig Thomas (R-WY).

Chris earned an MBA from the University of Maryland and holds a bachelor’s degree in political science from Columbia University in New York.