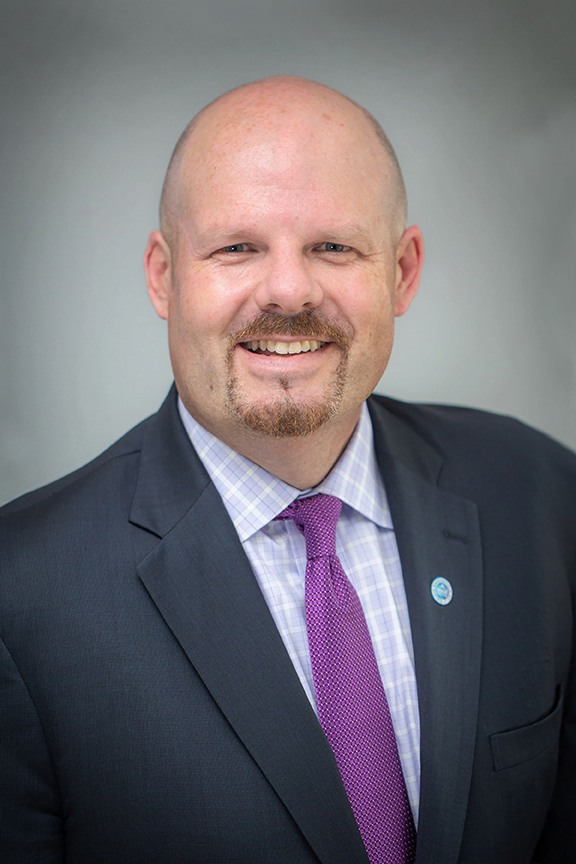 Interact with attendees before and after the event

Thank You to Our Sponsors 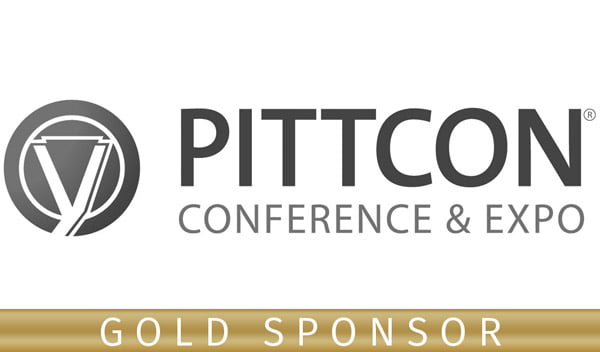 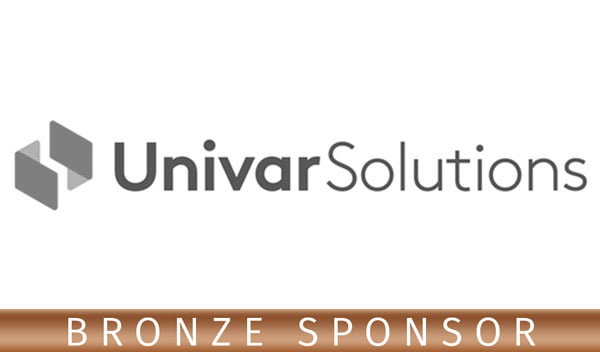 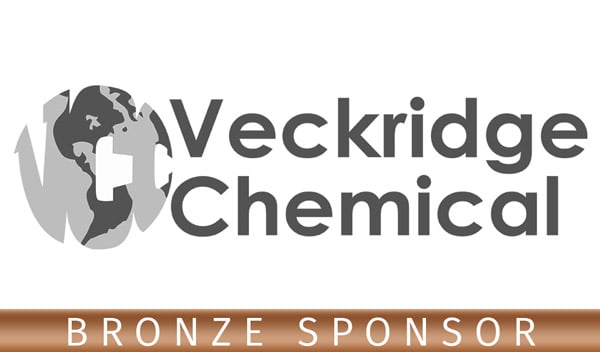 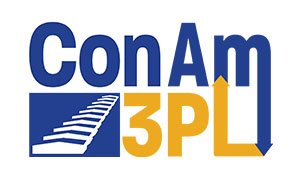 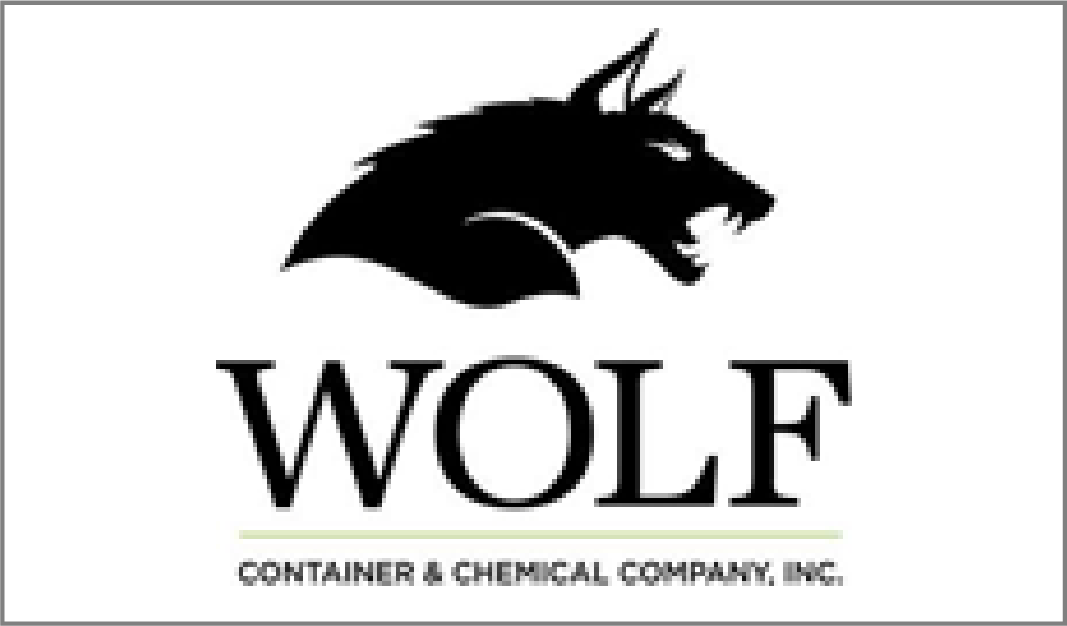 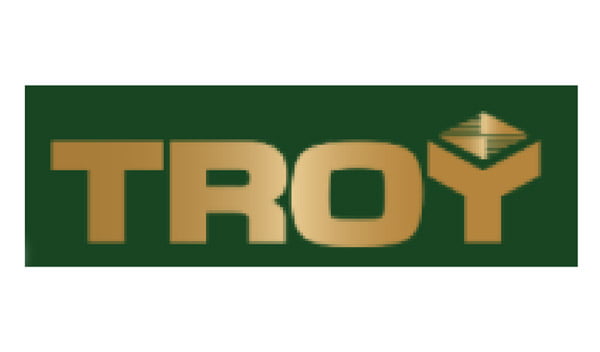 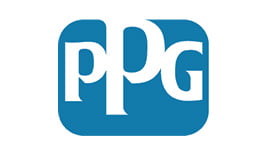 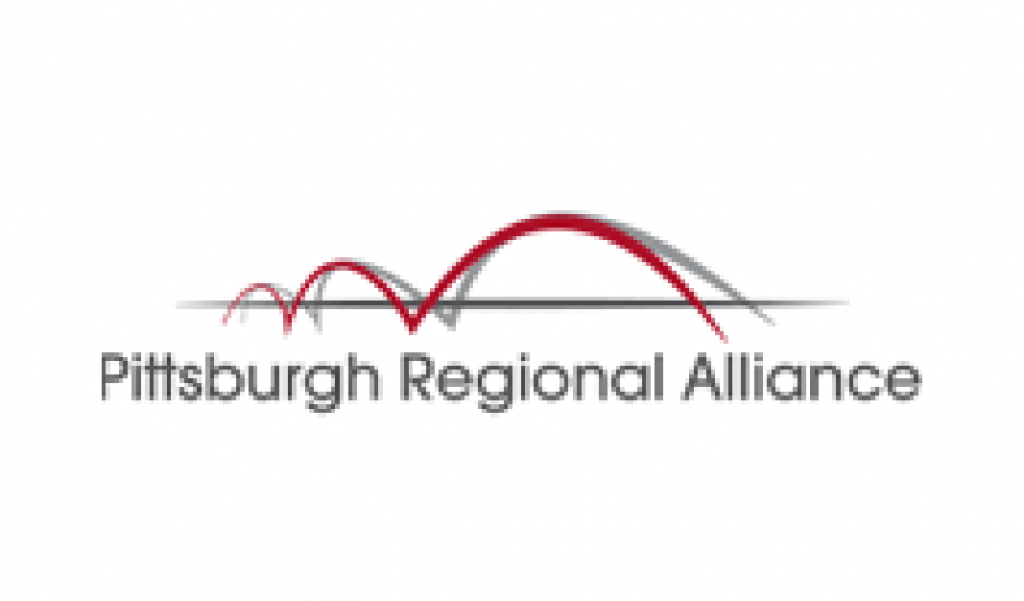 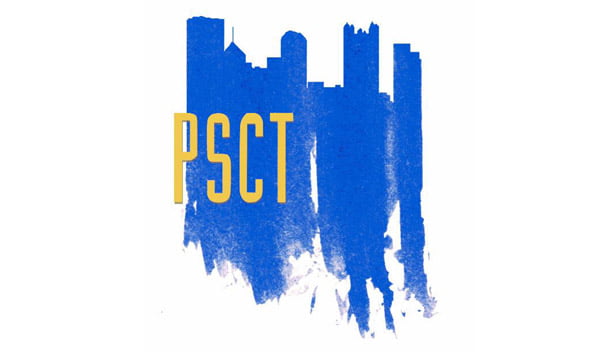